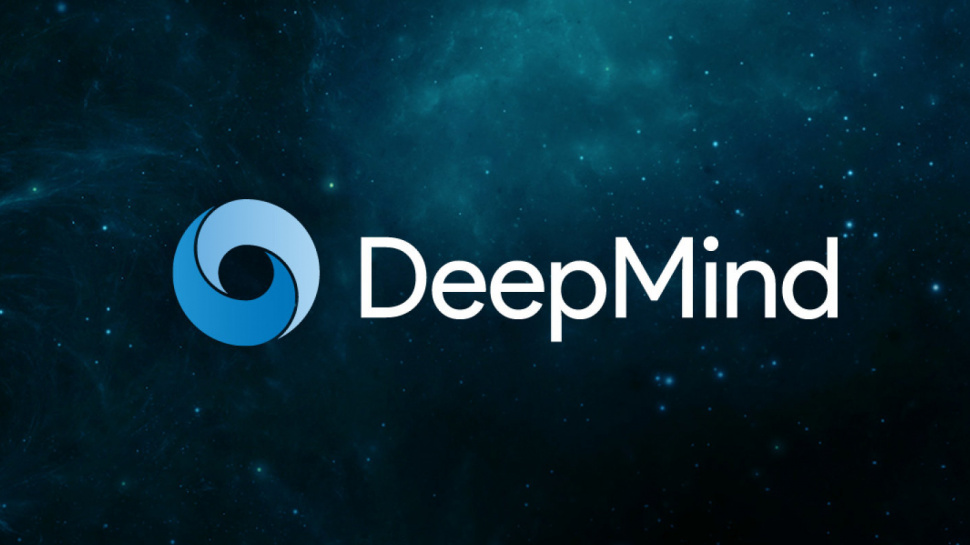 Google’s artificial intelligence (AI) research arm, DeepMind, made an international name for itself in 2017 when its AlphaGo program consistently beat the world’s best human Go players in the board game. Now, a new project borne out of the lab has proved that AI is also better than humans at learning words, including those long-forgotten ones dating back thousands of years.

In a recent collaboration between DeepMind and the University of Oxford, a team of computer scientists trained a set of neural networks (algorithms) to recognize words inscribed on unearthed Greek stones that were between 1,500 and 2,600 years old. The neural networks were then asked to apply those learnings to predicting the missing characters or words on a new set of damaged relics. The result: algorithms are both faster and better than humans at filling in ancient Greek text.

The AI program, named Pythia (after the Oracle of Delphi in Greek mythology), was trained with over three million words from existing artifacts and then put in a head-to-head contest against historians to guess missing words in 2,949 damaged inscriptions. Pythia achieved a nearly 70% accuracy rate, while human historians got only 43% of the text right.

Also worth noting was the fact that it took historians two hours to go through the first 50 inscriptions, while AI finished the entire data set within just a few seconds.

If used right, the experiment could mean a huge breakthrough in studying ancient Greek life and culture.

“The reward is huge, because it tells us about almost every aspect of the religion, social and economic life of the ancient world,” Thea Sommerschield, a faculty historian at the University of Oxford and a member of the DeepMind collaboration, said in an interview with British science magazine New Scientist last week.

Researches said Pythia could be used as an assistive tool in restoration efforts but that human supervision would still be required to make final judgements.

For practical use, Pythia is programed to generate 20 suggestions on any given incomplete inscription. Historians would then select the best one using their expertise and put the pieces together.

GOOGLE: NOT JUST A SEARCH ENGINE

Google, as an organization, started as a graduate project in the lobbies of Stanford in 1998. Founders Larry Page and Sergey Brin had the brilliant thought they could design algorithms to deal with the world’s public data all the more effectively.

Google was relentless in its quest for artificial intelligence even before the present influx of AI commercialization took off. Alphabet is disrupting healthcare services, auto, government agreements, and more with AI.

It might be difficult to envision when neural networks, AI calculations at first was inspired by biological neural networks, were having a drought. However, scientists were bearish on its business scalability as of late as the mid-2000s.

Google completed two things well before on that are paying dividends today: It tossed a huge amount of assets into the issue, computing power and money and it gathered up top scientists in the artificial intelligence field.

Presently Alphabet is making a pitch to companies. Administrators at Google Cloud need to utilize the corporate family, and undisputed AI leadership, to assist organizations with building new business models utilizing data analytics and AI. You can perceive how that may interest large ventures battling to remain one step in front of the next Amazon.com.

Google’s aspirations and moonshot activities stretch out past its core income-driving advertising business, from being the earliest organization to wander into autonomous driving to launching AI-empowered diagnostics and medication R&D.

In 2015, Google reported another public holding organization, Alphabet: a rebuilding that underscored Google’s AI-centricity and endeavors to be something other than an internet services organization. Alphabet needs to be mile-wide and mile-deep in AI.

At this stage, Google Cloud is certifiably not a material part of Alphabet’s business. Its particular numbers are blended in with “other” sales in the company’s regulatory filings. However, what’s to come is splendid. Following two decades, Alphabet finally has another use case for its core range of abilities in AI and machine learning.

Alphabet’s shares got crushed recently, losing 7.5% on the income deficit. Also, the stock loses another generally 2% in spite of general energy in the wide market after the arrival of new information indicating solid private-sector hiring in April, a bunch of playful income reports, and the Fed leaving interest rates unaltered.