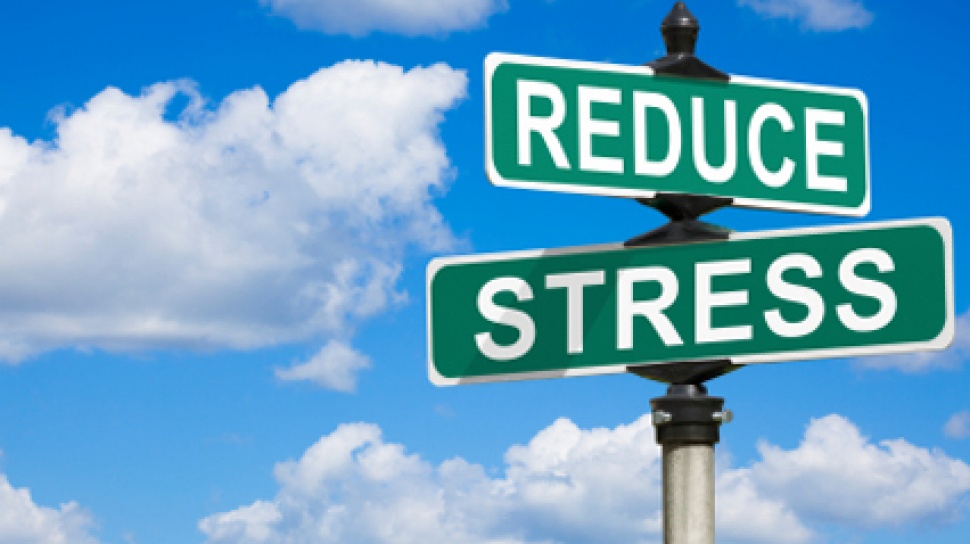 In a trial of 272 low-income black women in rural Georgia, each with an 11-year-old child, scientists randomly assigned 173 to receive parenting training. “This was a set of coping strategies that may be particularly adaptive in these difficult settings,” says psychologist Edith Chen of Northwestern University. At age 19, the children whose families received the seven-week intervention had lower levels of six blood markers of inflammation, Chen and colleagues reported in August in the Proceedings of the National Academy of Sciences. Inflammation markers were lowest among kids who got the least harsh and most consistent parenting.

For people with depression, anxiety and other woes, cognitive behavioral therapy seeks to replace self-destructive habits and negative thinking with improved coping skills. CBT stress management groups seem to boost the body’s immune responses to viruses, research shows. In a sleep study, older people with insomnia and joint pain were randomly assigned to receive CBT and therapy that emphasized setting a consistent waking time, only going to bed when sleepy and so on. They slept much better and reported less pain than those who didn’t have CBT, researchers reported in 2009 in the Journal of Clinical Sleep Medicine.

These practices, which focus attention on posture, positive thoughts and breathing, can unwind stress at the clinical and molecular levels. Researchers in Germany scanned 44 trials in which healthy people were randomly assigned to do yoga or not and found the practice knocked nearly 6 points off their top blood pressure number. In breast cancer survivors, three months of tai chi reduced the inflammatory agents IL-6 and TNF-alpha, UCLA researchers report.

Doctors make a good group in which to study stress treatments, says Jane Lemaire, an internist at the University of Calgary in Canada, because they have a high-stress occupation and they like high-tech gizmos. She assigned some docs to carry monitors to get real-time snapshots of their stress levels based on heart-rate variability. Doctors checked their scores three times a day, and took five minutes to cool themselves down each time. By the end of the four-week test, their overall stress scores had dropped substantially. Doctors without the devices or cool-down periods had unchanged scores.

Pets are touted to reduce stress, and dogs might live up to that claim. Researchers enrolled 47 young boys who had attachment difficulties and gave them a standard stress test in which they learn a story and then are asked to stand in front of a panel of adults and make up an ending for it, plus do some math off the cuff. The kids were accompanied by a real dog, a toy dog or a friendly person. Salivary levels of the stress hormone cortisol, which typically rise in this test, rose but then dropped in those with the real dog — well below the levels in the other two groups,researchers reported in Frontiers in Psychology in 2012.

In 94 people randomly assigned to meditate, exercise or pursue other activities for eight weeks, the meditation and exercise groups completed 2½-hour weekly sessions and continued these activities at home. The control group did neither. During the cold and flu season, the controls and exercisers missed more work days due to respiratory infections than did the meditators.