How To Use The Google Developers Site 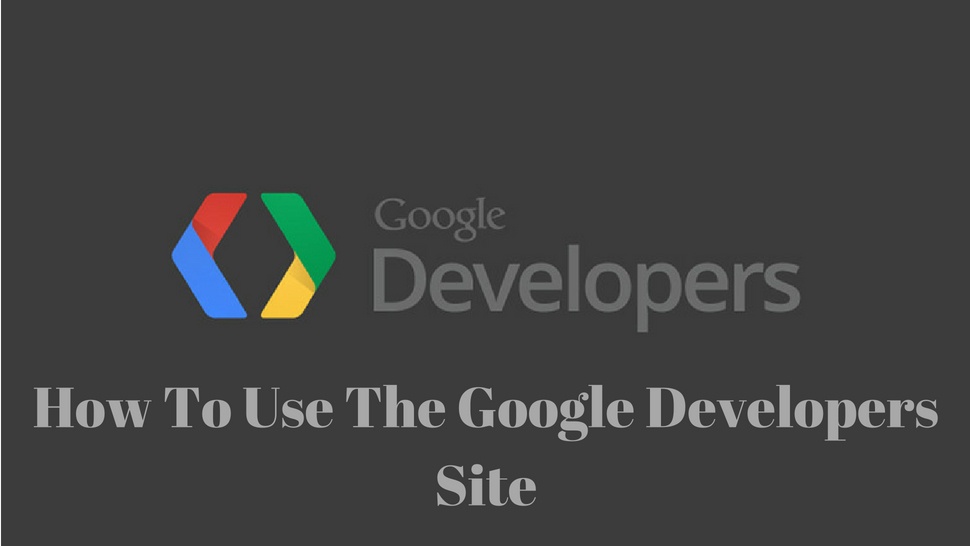 Learning code can help you get any job!

The Future of Programming 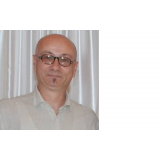 WHAT IS GOOGLE DEVELOPERS SITE?

It is widely known that Google is one of the leaders in the IT industry, not only in the field of search, internet marketing, and Internet technologies but also in software development. What is particularly interesting is that most of their services are free, and usually accompanied by incredibly good descriptions and tutorials for using the services, making this company a favorite among users and service providers on the Internet.

It is that Google dictates the rules of the game (eg for search and SEO factors), but also allows ordinary users to expand their knowledge and acquire new skills. That's how the Google Developers website developed.

WHAT IS GOOGLE DEVELOPERS SITE?

Generally speaking, Google Developers is a website that contains software development tools and websites and applications. It was created in 2005 under the name Google Code, and in March of this year it has filled 13 years - which is quite a good time, you will agree.

The site can be accessed via Google Developers whose title page offers the ability to choose products: Android, Cloud Platform, Firebase, Maps, AdMob, etc. It is allegedly available in all languages and contains documentation on the use of Google's programming tools and APIs (application programming interface, mainly web applications), discussion groups, and blogs for developers using Google products.

At the very bottom of the page, there is a resource menu for development of games, programming community, startups, blogs, videos, and courses. FOR WHAT IS THIS SITE USEFUL?

The tools that Google offers are: Google also organizes several events and gatherings throughout the year for all developers using their products. Those are:

Have you had the opportunity to use or create a web application with the help of the Google Developers site and, if so, which one? Feel free to share your experience with us in the comments below this text.