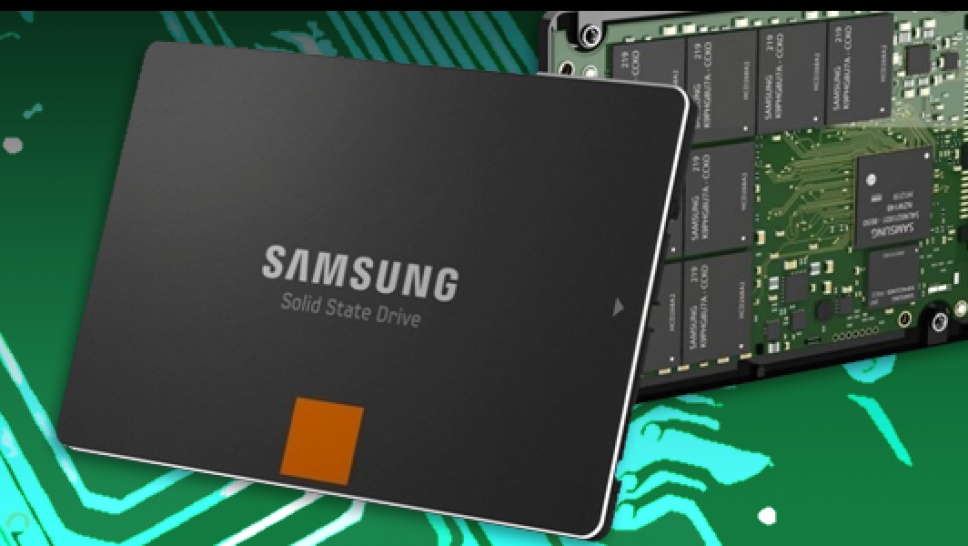 When large-scale flash storage first came to the consumer market as an alternative to conventional hard drives, the biggest concern (aside from price) was longevity. Tech fans had a pretty good idea of the general reliability of hard drives, but SSDs were still something of a wild card.

But years later, the market for SSDs has matured considerably, and we’ve got a lot more data on…well, data. The good news is that SSDs are probably much more reliable than you think, and certainly at least as good as hard drives in terms of data retention and failure rates. The bad news is that SSDs tend to fail more often with age, and not with extended data reading and writing, as formerly predicted.

That means that you’re no more likely to lose data with an all-flash setup versus a standard hard drive…but that it’s still essential to keep a data backup of important files.

Before we go on to some of the testing, it’s important to get a quick primer on some of the more technical terms associated with SSDs:

- Memory Block: a portion of the physical memory on a flash drive. A “bad block” is inaccessible or poorly accessible to your computer, causing a lower-than-reported level of available storage and potential read and write errors for files and software.

- TBW: Terabytes Written. The total amount of data written and re-written to a drive over its lifetime, expressed in terabytes.

How Long Will They Last?

SSD vendors tend to rate the reliability of their drives on three factors: standard age (like any warranty), total terabytes written over time, and the amount of data written to the drive per specific amount of time, like a day. Obviously measuring by these three different standards will return different results based on methodology. And the very fact that there are three extremely loose standards for “wear” on a digital component should illustrate something to the end user: accurately predicting how long it will take a specific SSD to fail is more or less impossible. We can only give a very vague point of maximum possible data retention, after which using the drive will put you in danger of immediate loss of data and computer operation.

There have been several recent studies trying to determine a more precise lifespan for solid state memory. A few of the more well-known ones include:

A joint study between Google and the University of Toronto covering drive failure rates on data servers. The study concluded that the physical age of the SSD, rather than the amount or frequency of data written, is the prime determiner in probability of data retention errors. It also determined that SSD drives were replaced at Google data centers far less often than conventional hard drives, at about a one to four ratio. But it wasn’t all positive in favor of SSDs: they experienced higher uncorrectable errors and bad blocks at a much higher rate than hard drives over the four-year testing period. Conclusion: in a high-stress, fast-read environment, SSDs will last longer than hard drives, but be more susceptible to non-catastrophic data errors. Older SSDs are more prone to total failure regardless of TBW or DWPD.

The Tech Report’s study on longevity between major brands. Among six brands of SSDs tested, only the Kingston, Samsung, and Corsair high-end drives managed to survive after writing over 1000 terabytes of data (one petabyte). The other drives failed at between 700 and 900 TBW. Two of the failed drives, Samsung and Intel, used the cheaper MLC standard, while the Kingston drive is actually the same model as the one that survived, only tested with a similar methodology. Conclusion: a ~250GB SSD can be expected to die sometime before one petabyte written—though two (or perhaps three) of the models exceeded that mark, it would be wise to plan a contingency in case your specific drive under-performs, even if it uses more expensive SLC memory.

Larger capacity SSDs, due to having more available sectors and more “room” to use before failing, should last longer in a predictable manner. For example, if a 250GB Samsung 840 MLC drive failed at 900 TBW, it would be reasonable to expect a 1TB drive to last for considerably longer, if not necessarily all the way to a massive 3.6 petabytes written.

Facebook publicly published an internal studyof the lifespan of SSDs used in its corporate data centers. The findings were focused on the environmental conditions of the data centers themselves—for example, they came to the fairly obvious conclusion that extended proximity to high heat was damaging to an SSD’s lifespan. But the study also found that if an SSD doesn’t fail after its first major detectable errors, then it’s likely to last far longer than overly cautious software diagnostic software. Contradicting Google’s joint study, Facebook found that higher data write and read rates can significantly impact the lifespan of a drive…though it isn’t clear if the latter was controlling for the physical age of the drive itself. Conclusion: except in cases of early total failure, SSDs are likely to last longer than indicated by early errors, and data vectors like TDW are likely to be overstated by software measurement because of system-level buffering.

You Don’t Need to Worry

So taking all of this data in at once, what overall conclusion can we draw? Looking at these studies consecutively, it might seem like your SSD will burst into flames after a year or two. But keep in mind, two of the studies were on enterprise-class data centers, reading and writing data more or less constantly every day for years, and the consumer-oriented study was done specifically to stress test drives with constant use. In order to reach a petabyte of total written data, the average consumer would have to use his or her computer more or less nonstop for a decade, maybe even multiple decades. Even gamers or “power users” will probably never reach the stated maximum amount of data written for a drive under its warranty.

In other words: You’ll probably upgrade your entire computer before your SSD fails.

Now, it’s still possible for your SSD to fail in terms of its electronic components, just like any computer part. And your SSD’s likelihood of data retention failure seems to go up the longer it’s used. Since that’s true, it’s always wise to keep your critical data backed up to an external drive and (if possible) to a remote location as well. But if you’re worried about your SSD failing at any moment, or being less reliable than your trusty old hard drive: don’t.