Economy: in a cashless society, who would be in control of the currency? 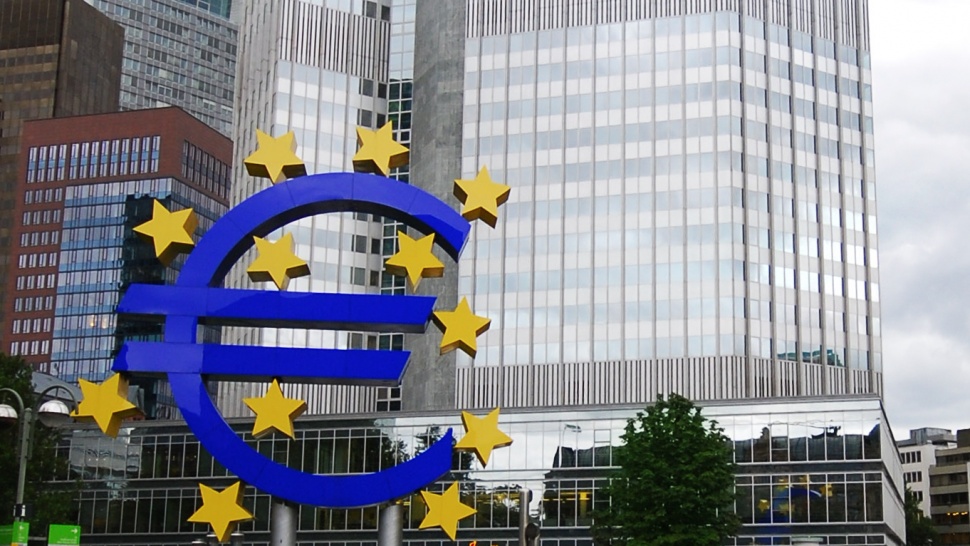 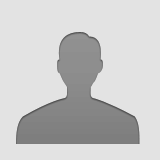 The banking industry has to obey quite rigid rules in the modern financial system. Recent crises (for example, the collapse of the US investment giant Lehman Brothers 10 years ago) resulted in introduction of tight control over banks in the United States, and their European counterparts have begun to recover from the crisis relatively recently.

In many ways, recovery from the crisis has become possible due to prudent policies of central banks and states, which included instruments such as adjusting base interest rates and quantitative easing. However, the key role here was played by the very possibility of control over the system. In the face of chaos and uncertainty, private organizations and customers pin their hopes on the government.

It is the complete control over the system that allows the latter to effectively manage the market when needed, and to contribute to the well-being of citizens and the economy as a whole, as well as to maintain sovereignty. Everyone knows about the latest large financial crisis that broke out in the world back in 2007-2008. One of the affected countries was Germany, which economy by that time was already very important for the Eurozone. Millions of private accounts and the entire credit market of the country were endangered, and so the government had no choice but take matters into its own hands. From the very start, the German financial authorities introduced ban on “naked” short-selling in 11 financial stocks and guaranteed all private bank accounts and €400bn of medium-term bank lending. All this, together with the ECB anti-crisis policies and other actions, helped pull Germany out of the predicament and turned the country in one of the Eurozone’s financial leaders.

However, implementation of these policies become a much more difficult task when part of this control is lost in the process of transferring money to a non-cash form of circulation - in the form of electronic payments or cryptocurrency. How does this happen?

Firstly, the ability of central banks to regulate monetary turnover becomes restricted and they partly lose control over the money supply. For example, transfer of most of the money into non-cash or cryptocurrency forms makes it easier for capital to flee from the country in the event of a crisis, at least thanks to the fact that the speed of transactions increases. Neda Popovska-Kamnar of Ss. Cyril and Methodius University in Skopje explains: “Through PayPal and other services, users from the country with weaker currency will prefer to transfer their money in higher currency. So, in this way the dollarization or euroisation will be a subject to clicking the mouse. But still, this situation can weaken the central bank’s control in the process of foreign currency exchange among the countries.”

In the case of cryptocurrencies, the distributed ledger technology destroys the ability to keep track of settlements. This happened in China, where the authorities have long been trying to stop capital flight. Some years back, the government used to handle this issue more or less successfully. Yet, some resourceful Chinese found a solution. They just started using Bitcoin as a tool to circumvent capital controls and stave off the negative effects of a devalued Yuan, and this posed a great problem for financial regulation and economy of the country as a whole.

Speaking about which, it is worth recalling that cash is still a safe haven in times of financial instability. Take, for example, Iceland. During the financial crisis in 2009, the country's central bank fully realized importance of cash as safe asset. Here’s what the institution told: “Distrust of the banking system escalated during the first days in October, and both firms and individuals feared for their deposits. Some depositors moved balances between banking institutions, and withdrawals of cash increased substantially. The volume of banknotes in circulation more than doubled, and the Central Bank was forced to use reserve supplies of banknotes that had been withdrawn from general circulation.” Considering that economic well-being of citizens is a public good, preservation of a safe tool to retain savings is extremely important, and the example of Iceland just proved it.

It is obvious that the world economy is still not ready for the cashless society, but the changes are occurring too fast to ensure the full functioning of the cashless society. Moreover, the accelerating transition to non-cash payment systems means transfer of most of the control over money into private hands. “The true motive is corporate profit, says Brett Scott, the author of The Heretic's Guide to Global Finance: Hacking the Future of Money Payments. Companies such as Visa and Mastercard want to increase the volume of digital payments services they sell, while banks want to cut costs.” Will they succeed? We don’t know yet, but if they do, we should be ready to face the consequences.