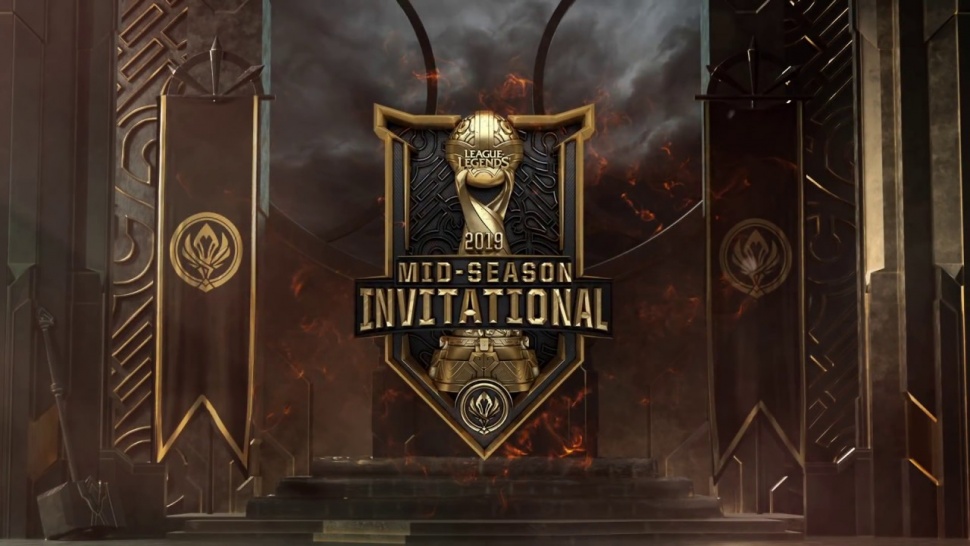 The 2019 League of Legends Mid-Season Invitational begins with its play-in stage on May 1. The eight minor representatives are split into groups A and B. The teams are put into the two different groups based on their region’s performance over the last two years. These winners will then go on to compete against Team Liquid of the LCS and Flash Wolves of the LMS.

About Mid-Season Invitational 2019
The play-in stage starts May 1 and runs until May 7 in Ho Chi Minh City, Vietnam. The main group stage between the six teams occurs May 10 – 14. Finally, four teams will emerge and advance to the playoffs in Taipei on May 17 – 19.

How do you think these teams will do at the 2019 Mid-Season Invitational? Make sure to keep up with all of the latest League of Legends news and content!