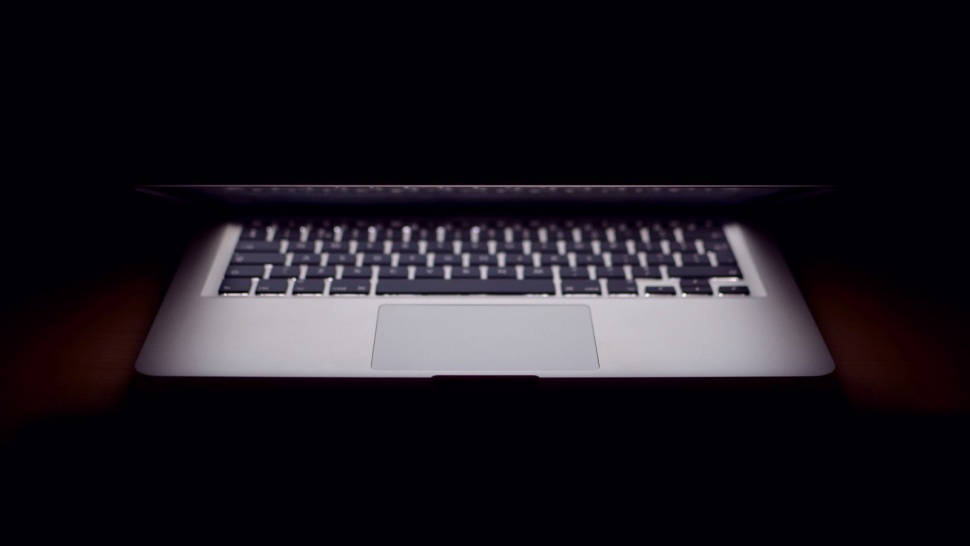 Minimalism – Having More by Owning Less 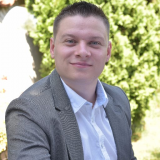 Isn’t it funny - you are reading this on a digital device!

You should be aware that being anti-tech and a total purist is not what digital minimalism is about. The goal behind it is simple - we need to control digital technology, not the opposite, and the solution is called digital minimalism.

Digital minimalism bases itself on two economic, as well as on one Amish wisdoms:

To remove from life what does not support our fundamental values;

The first wisdom refers to one of the ideas of the new economy and comes from the mind of David Thoreau, which he stated in his work - Walden.

It's about an extensive calculation of living costs based on what is really important to us. For example, are you in the dilemma of walking every morning to work or buying a car for that purpose? Thoreau believes that if we want to buy a car, then we must count its costs a lot more than it initially seems to us. It also includes the costs of insurance, fuel and maintenance, as well as the inevitable stress of earning-for the necessary money.

On the other hand, a regular morning walk, though sometimes tough, is undoubtedly healthy, both for our body and for our mind. So only in the end, when everything is carefully examined, it should be made that final decision on the purchase. This is projected to our selection of digital applications today. What do I get with them, and what do I lose? How much real benefits, and how much stress, time loss and the like?

In the same direction, the other wisdom continues. The fact that optimization is important is based on the Economic Law of Diminishing Returns. Here is an example of a car factory and its owner who wants to increase production. In this name he receives new workers to work. The more workers, the higher the production and the profit. However, in the end, the owner will not be able to get in touch with countless workers, because at one point they would start to bother each other. They would literally collide, and production would start to decrease. Translated into the world of digital addiction, this could mean that we do not always need new applications and content, but we need to be able to optimize what we already have.

And finally, the Amish. It is often misconceived that Amish are completely against technology, which is not true. Amish, in this sense, are only very critical and alert, and in the end will only use the technology for which joint assessments do not call into question their fundamental values, that is the family and the community. For example, Amish gladly use a machine tool in agriculture, but not a smartphone.

Here, we wonder what ultimate steps should an average digital addict take? There are a lot of things, but those hardest cases would be - they should definitely take a digital fasting first - so to speak. Just as with any other addiction, it should start from a one-month cleansing of the organism, i.e. more precisely, this path of the mind.

Digital Minimalism: How to Simplify Your Online Life

Here are some of the things to do:

It would be good to include some decent time for messaging and social networks on a daily schedule, and do not go there beyond that strictly determined time;

To whom it is too difficult to maintain, he could do the following. If you cannot live without Facebook, do not keep it installed on all your devices. It's enough to have it on a home computer, but not on a tablet, a business computer, and a smartphone. So the time at work or outdoors can be more constructive and relaxed;

Probably you encountered something interesting during a surfing, which would really be worth reading, but as you do not have time right now, delay it later. However, later you cannot find it anymore or simply forget about what you have planned. On the other hand, if you read it immediately, you lose time for what else you have planned. Regarding this problem, there is a very nice application called Instapaper. It allows us to easily save all these interesting things and leave them for a weekend or another day when we have more time for optional reading and sightseeing.

Concerning dating and socializing with friends, it would be best not to even carry a smartphone with you. We recall, our brain is tuned for a lively interpersonal interaction, and such a situation should not be spoiled by staring at a smartphone. If you can’t already be without it, simpler rudimentary phone should be used for such occasions, just for calls and SMS messages.

Many people notice that they should get off the social networks, but then usually themselves, as a counter-argument, they say that it is good to stay there, because their social networks allow simple and free communication with dear people. However, this is the most common self-deception. Although there are 500, 600 friends on social networks, we usually communicate with few close people there, and we could even communicate via Skype or Viber or WhatsApp, even without social networks, because text messages are not the happiest way to communicate. They burden the eyes, the brains, proven to spoil our writing, etc.

... And, of course, everything else that has already been mentioned, which we could easily label with a proactive life attitude. To approach everything rational. What does this serve? Do you need that at all? What do I get and what do I lose? Does it distort my fundamental values and the like?

In any case, the problem of digital addiction should be taken seriously.