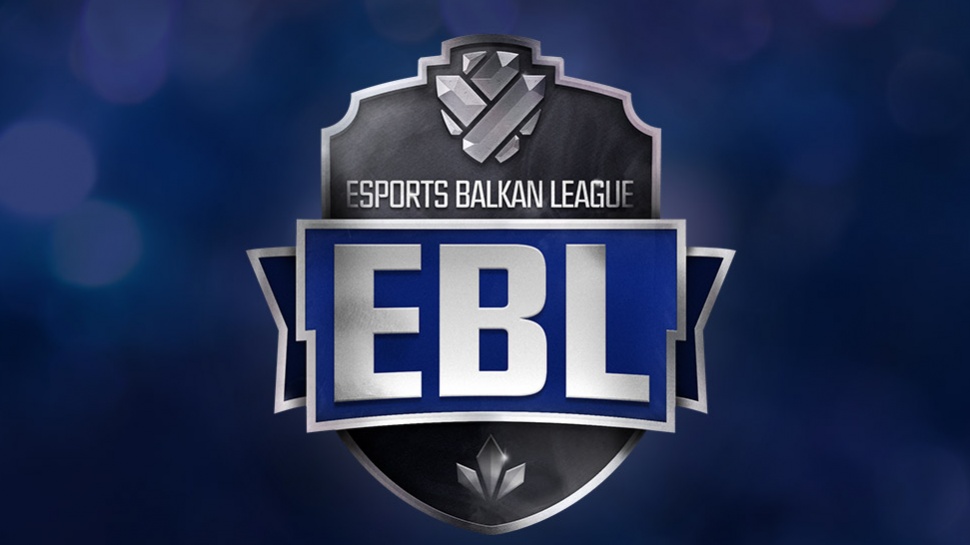 Open Qualifiers are scheduled for June 01

For those of you who're already informed about the global LoL esports schedule, it's pretty obvious when you can expect a new EBL season. But, we don't want anyone taking blind guesses so we're here with all the details regarding the Summer cycle of EBL!

EBL qualifiers are basically on the way, in a sense. By introducing the National Esports League system underneath our main Balkan league, we already got the ball rolling in some countries. To those of you who missed the NEL memo, each NEL champion gets a spot in the EBL Closed Qualifiers.

Slovenia, Montenegro and Macedonia have already finished up their qualifiers and we already know which 6 teams will compete in each of their respective leagues. Bosnian and Serbian qualifiers are schedule for April 27, while the Croatian players will battle it out on May 4.

NEL's aren't the only way to EBL. Since not every country under EBL's umbrella has their national league (we're hoping to roll out to the remaining countries before the end of 2019) we're keeping the Open Qualifiers wide open. Anyone can sign up and the links will be posted in a few weeks.

Open qualifiers also serve as a second chance for any NEL team that didn't manage to win their respective league.

Open Qualifiers are scheduled for June 01.

National Esports League winners, teams that go through the open qualifiers and a few invited teams will play the EBL Closed Qualifiers phase which starts on June 04 and ends on June 07.

The last step in joining EBL is defeating the worst performing teams from season 4, in this case Rift Esports and Nerotec, a clash which is scheduled for June 8. & 9.

As a side note, Nerotec as seed #7 has a slight upper hand in choosing the team they want to face in the last phase.

After all is said and done, the only thing left for us to do is officially kick off EBL Season 5 on Monday, June 24. We're keeping the same schedule as always, Mondays and Thursdays starting at 19:00 CEST on Fortuna channels, but we might have some cool surprises up our sleeves.

After the regular season comes to an end, the big LAN finals are set to take place on August 24!

Once we crown the new champions of Balkan it's time for some more EU Masters action, while you can expect the next NEL's phase to start around autumn/winter so everyone is ready for the 2020 season of Esports Balkan League.