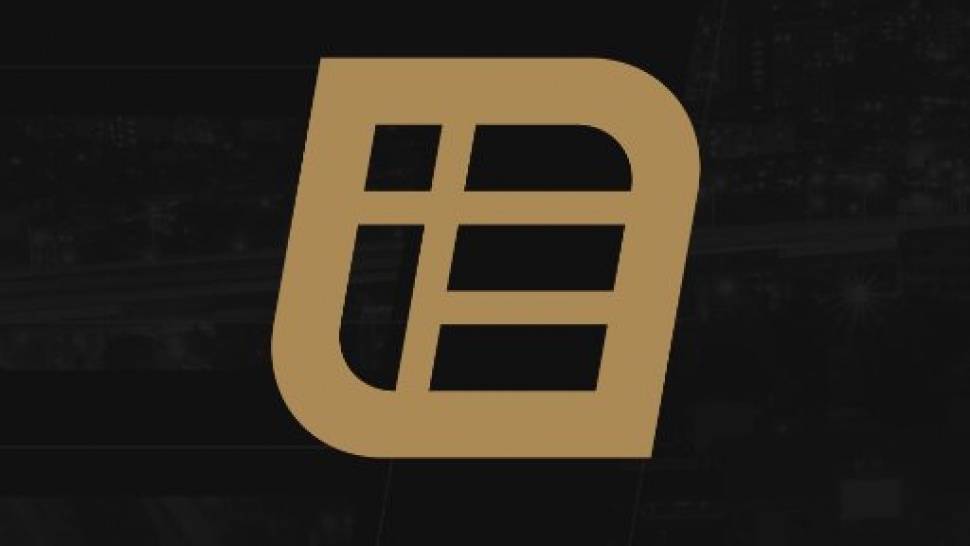 According to a source close to the situation, Infinite Esports has a USD $20 million promissory banknote that is due on May 31, 2019.

It was reported on January 21 that Texas Esports was looking to sell their stake of Infinite Esports & Entertainment for at least $150 million by Esports Insider’s Adam Fitch. Since then it has become public that two major contenders have entered the ring for the majority stake — Immortals Gaming Club and the pair of Chris Chaney and Hector ‘Hecz’ Rodriguez.

I spoke to a source with familiarity in financials and the situation, and they claim that the situation is not as cut and dry as previous reports have stated. There is an underlying issue that bidders of Infinite Esports and OpTic fans are not aware of — there is a multi-million dollar “bill” due on May 31, 2019.

Immortals back in LoL?
It was announced on May 2, 2019, that Immortals Gaming Club was close to finalizing the purchase of Infinite Esports & Entertainment via ESPN’s Jacob Wolf. Wolf revealed that Immortals completed a Series B funding round of USD $30 million which would result in rebranding and executive changes starting with founder Noah Winston “stepping down from a managerial role in the company”, which was revealed by a source.

With Immortal’s investment, they would use the cash to fulfill payments for their Overwatch League slot, expand their Gamers Club, and “seek new opportunities in the market.” It soon became aware that their sights were on finding said opportunities in Texas Esports’ Infinite Esports & Entertainment.

If the company is successful in purchasing Infinite Esports, then the Immortals will have the opportunity to return back to League of Legends in almost two years.

Immortals attempted to get in the North American League of Legends franchise in 2017 but were denied by Riot Games due to “the team operating at a significant loss since its formation in late 2015”, according to reports.

“A multi-million dollar debt”
According to Upcomer’s Kevin Hitt on May 17, Hector ‘Hecz’ Rodriguez and Chris Chaney made an offer to Infinite Esports & Entertainment. Hitt also confirmed that no other offers were on the table.

I spoke to a source close to the situation who shed a bit of light on the sale of Infinite Esports. According to a source, Infinite Esports completed a deal with a banking company for USD $20 million in the form of a promissory note, and that amount is owed on May 31, 2019.

A promissory note is a financial instrument that contains a written promise by one party to another that includes a definite amount of money, either by demand or on a specific date. The purpose of this banknote is that it is an instrument that can be used to help raise financing from other sources besides a bank.

According to the source, Infinite Esports put up OpTic Gaming’s North American League of Legends franchise slot and other projects under Infinite’s umbrella as collateral. If the debt is not paid by May 31, 2019, the bank will take the LCS spot and other entities described on the note.

It is alleged that Rodriguez and Chaney offered a “laughable” amount considering there is already a $20m bill on the brand’s tab.

We should expect an announcement of the sale of Infinite Esports & Entertainment to Immortals Gaming Club by May 31, 2019. The sale will, allegedly, include the ending of the OpTic Gaming brand.

I reached out to a couple of members on Infinite Esports’ board of directors, but none of them replied for comment.