14 People Who Knew Celebrities Once but Just Realized It Now 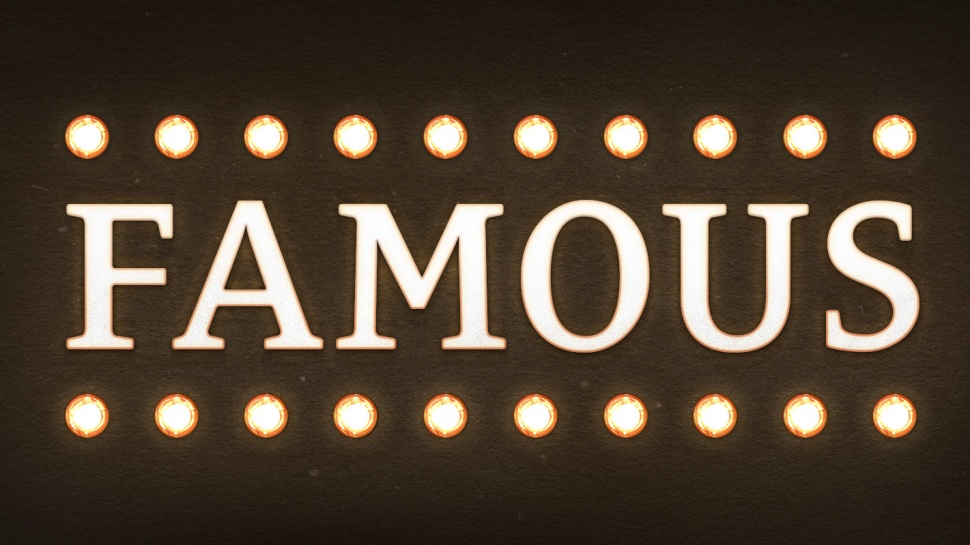 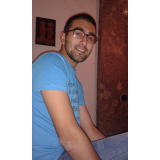 Imagine your ex starring in a blockbuster movie or an old school friend becoming a rockstar. From one day to another that guy from college might become a Hollywood star. People all over the internet are sharing their stories with celebrities before they became famous, for old times’ sake. Bright Side selected the most amazing photos that show ordinary people posing with future celebrities before they became famous.

1. This guy starred in Cinderella, the play, with Ariana Grande a long time ago. 2. Her mom was childhood friends with John Travolta, so this is a photo of him with her nana in the 70s. 3. This guy used to date Khloe Kardashian in high school. 4. A girl found out that her mom used to date Kanye West. 5. My aunt used to mess around with Tupac. 6. Leonardo Di Caprio dated my aunt, so here he is as a guest at our house. 7. His parents used to be friends with Drake’s parents. This is him as a kiddo. 8. Kevin Hart was her brother’s classmate, and this is him in their yearbook. 9. My sister dated Macho Man Randy Savage back in the 90s. This is me with him. 10. Her mom with Blake Shelton long before he was famous. 11. Her aunt was friends with championship boxer Floyd Mayweather. 13. Mike Tyson and her mom had a thing back in the day. 14. His uncle was Usher’s barber before he was popular.