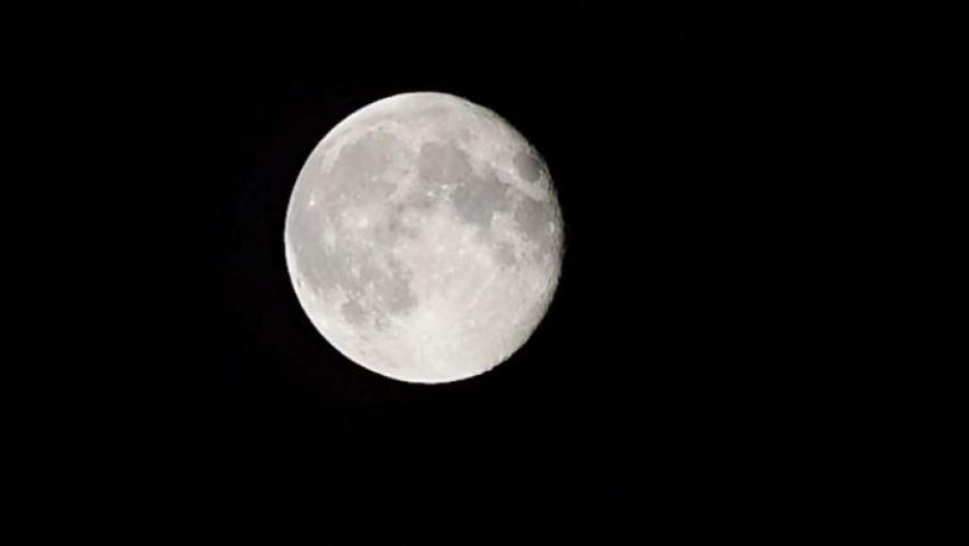 Well, on Friday, June 7, 2019, President Trump declared that the moon is part of Mars. That’s right, the red planet that is roughly 33.9 million miles from Earth.

Trump’s assertion was made in a very confusing tweet lambasting NASA for wasting money on another lunar mission (even though he promised them this funding and supported the exploration in a declaration in 2017, but we’ll get to that later).

“They should be focused on the much bigger things we are doing,” Trump said of NASA’s scientists and researchers. “Including Mars (of which the Moon is a part), Defense and Science!”

Still, people wanted to know what the president’s tweet meant, because it appeared to reverse his own directive for the country’s future space exploration endeavors, and came just a few weeks after Vice President Mike Pence gave a big speech about Americans going back to...the moon.

In December 2017, Trump signed Space Policy Directive 1, which directed NASA to create a major, sustainable presence on and around the moon and then use that knowledge to get a crew to Mars. And last month, the White House requested an extra $1.6 billion in next year’s budget to accelerate the moon mission and get astronauts back on its rocky surface by 2024, including the first woman.

The president was clearly stoked about it at the time, tweeting May 13, “we are restoring @NASA to greatness and we are going back to the Moon, then Mars.”

To further clarify, BuzzFeed News asked a scientist and space expert about what the president might be insinuating.

“Maybe he’s jet lagged,” John Logsdon, director of the Space Policy Institute at the George Washington University, said. “Everyone in the science community was like, ‘WTF, what the hell is he talking about?’”

What the president most likely was trying to say, Logsdon said, was that he wants to bypass the moon and go straight to Mars, which “is technically impossible.”

Ironically, then-president Obama introduced a vision for NASA in April 2010 that aimed to send astronauts to an astroid and then on to Mars sometime in the mid-2030s.

“I understand that some believe we should attempt a return to the surface of the Moon first, as previously planned,” Obama told the crowd at NASA’s Kennedy Space Center. “But I just have to say pretty bluntly here: We’ve been there before...there’s a lot more of space to explore, and a lot more to learn when we do.”

So, Logsdon noted, Trump has essentially “joined Obama in saying we should skip the moon and go to Mars.”

“I am sure he doesn’t know that,” Logsdon, a former member of NASA’s advisory council, added.