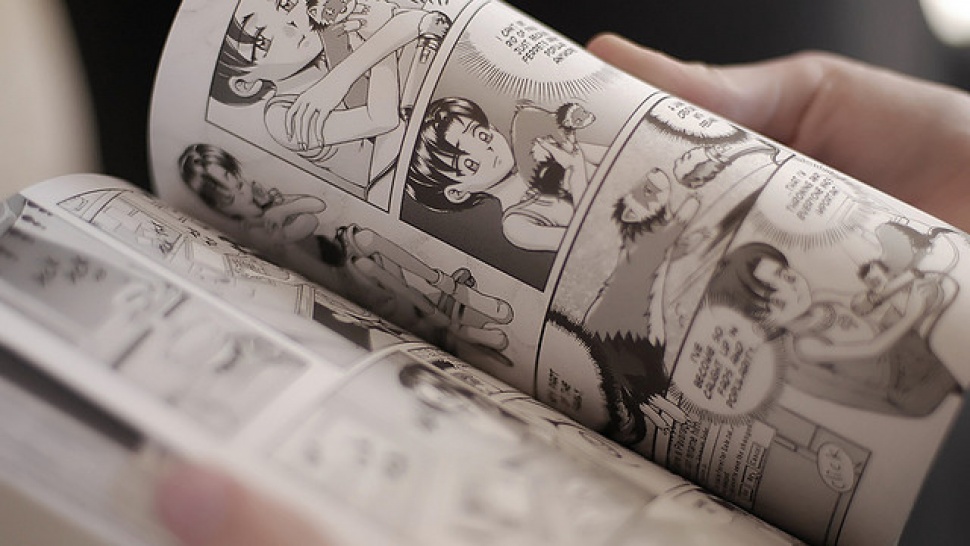 Once almost completely unknown to the world outside Japan, manga (Japanese comics) and anime (Japanese animation) have become a global phenomenon - and their popularity is growing every day.

Manga books are generally printed in black and white and cover a wide variety of genres and subject matter aimed at both sexes and all ages, not just for young boys - to whom comics are generally marketed in the West.

Themes include romance, action adventure, science fiction, comedy, sports and can also venture into darker subject matter for adults such as horror and more risqué material; though the latter tends not to be acknowledged in everyday life and culture.

As it makes up a large section of Japan's publishing industry, manga books can be found and seen everywhere. People reading manga on trains during rush hour is a common sight in Tokyo as well as the rest of the country.

Every town will have a book store with aisles upon aisles of different manga genres and larger cities even have stores entirely dedicated to the medium over multiple storeys. Convenience stores are quite happy for patrons to stand and read manga even if they are not going to buy and many waiting rooms and restaurants have bookshelves with popular serialisations.

Most manga aimed at children uses a simplistic style and the adorable characters feed Japan's love for all things kawaii (cute). Characters also have oversized eyes through which the artists are able to convey emotion more easily.

What is the origin of manga?

Like most comics, manga (roughly translated as “whimsical pictures”) is rooted in sequential art - a narrative made up of images and presented in sequence. The earliest examples of Japanese sequential art are thought to date from the 12th century Chōjū Jinbutsu Giga1 animal scrolls.

The term “manga” is believed to have been first used by the renowned 16th century woodblock print (ukiyo-e) artist, Katsushika Hokusai (1760-1849).

Together Chōjū Giga and ukiyo-e influenced the production of the low-cost illustrated kibyōshi (yellow-backed) novels from the late 18th century, in which the beginnings of modern manga first appeared. Kitazawa Yasuji’s well-known early 20th century contributions to Jiji Manga, a weekly comic page in the daily Jiji Shimpo newspaper, did much to popularize the use of “manga” to describe this emerging art.

In the mid-1940s, low-cost akabon (red books) became very popular among adults. Osamu Tezuka, one of akabon’s most popular authors, came to be known as the grandfather of Japanese manga because of his work in implementing cinematic techniques, sound effects, long story arcs and deep character development across many different genres of manga. The appearance of more serious manga gekiga volumes in the 1950s fuelled the expansion of manga which, by the 1970s, had grown into an unparalleled mass media industry.

How well do comics sell in Japan?

Volume 52 of “One Piece,” an adventure story about a boy who wants to be a pirate, was the best-selling comic book last year, selling 2.5 million copies for publisher Shueisha Inc., according to statistics compiled by the Research Institute for Publications. Coming in second was Volume 44 of “Naruto,” a ninja story, also published by Shueisha, which sold 1.55 million copies. In comparison, last year’s best-selling noncomic book was “Harry Potter and the Deathly Hallows” at 1.8 million copies, institute official Masaharu Kubo said.

These figures are significantly higher than in other countries.

For example, in the United States, a book of comic strips that sold 150,000 copies would be considered a success, critic Nakano says, adding that comic magazines in the Japanese style are almost nonexistent there.

He also says English versions of Shukan Shonen Jump have sold 300,000 copies in the U.S., an achievement he calls “amazing,” though shrugged off by the Japanese manga industry.

The Format of Manga

Manga usually follows the traditional style as found in Japan. Japanese manga is to be read from the right side to the left, opposite of traditional American books. Not only do you read the pages from right to left, but you also read the panels and text from right to left. There have been attempts to make manga published in America look and read like traditional American books, but many artists have opposed this. The fans of manga have also been a part of making sure that many manga produced in America today are in the traditional Japanese style.

Manga is generally published in a much different format than American comics. It is usually collected in small volumes, closer in appearance to the "Archie" digests. In Japan, manga is first published in manga magazines that collect different stories. If certain ones get really popular, then the stories are collected and published in a new volume. Many times, the manga has a large amount of work already published, as in the case of the popular "Naruto" when it became popular in America. 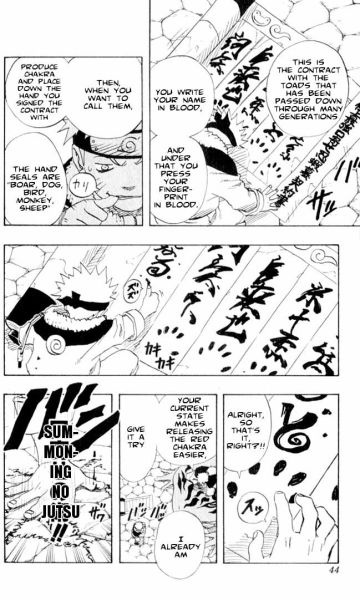 The Artwork and Style of Manga Comics

Many characteristics make manga distinctive as an art style. Manga characters almost always have large eyes, small mouths, and abnormal hair color. These things give their characters a very western look to them. Manga such as "Akira," however, has gone against this grain.

Manga characters usually show overexaggerated emotions. When a character cries, tears pour out in buckets; when they laugh, their face seems engulfed by the size of their mouth, and their eyes become slits. An angry character has rosy cheeks and steam roiling around the body. 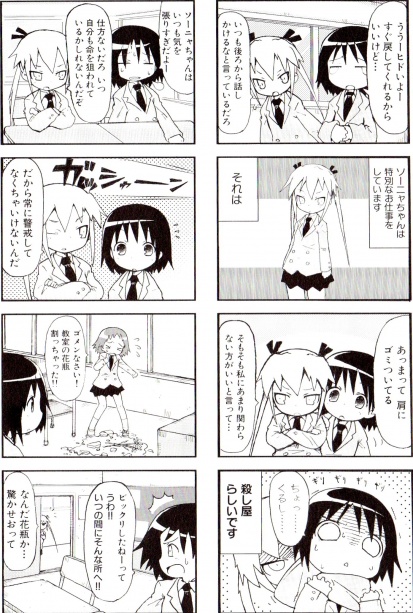 Different kinds of manga have become known in Japan. When getting into manga, it can help to know what is what: