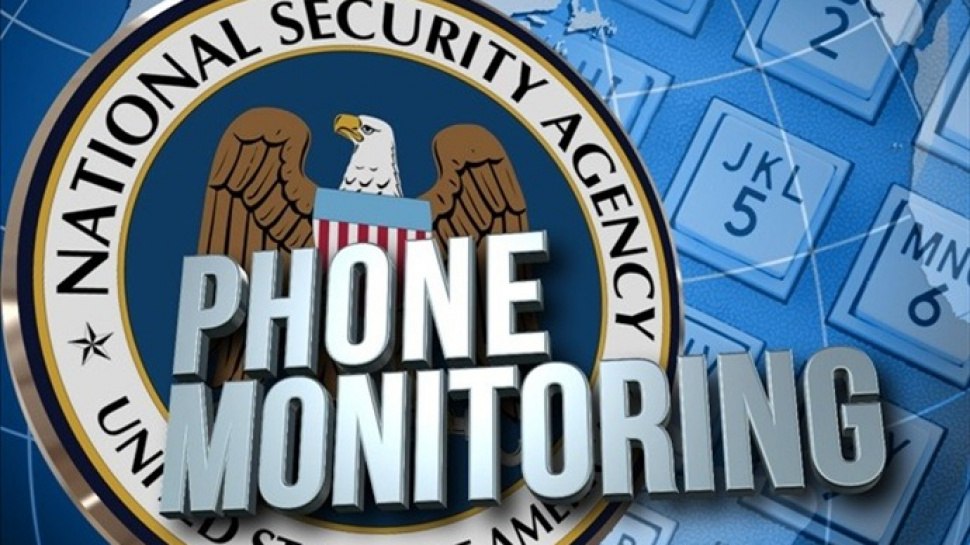 The National Security Agency (NSA) has announced that it is purging what appears to be hundreds of millions of phone records collected by American telecom companies that the agency had acquired since 2015.

The NSA said in a press release Thursday that it began the process of deleting the files, known as call detail records (CDRs), which record details of phone calls but not the content itself, in May after it discovered it had received some data for which it did not have proper authorization to keep.

"NSA is deleting the CDRs because several months ago NSA analysts noted technical irregularities in some data received from telecommunications service providers. These irregularities also resulted in the production to NSA of some CDRs that NSA was not authorized to receive," the statement reads. 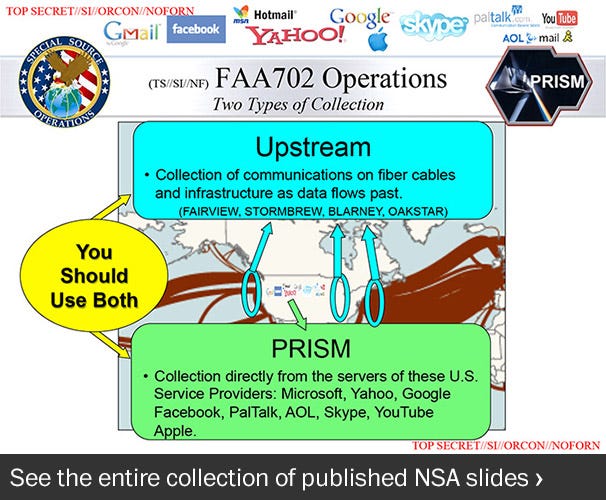 "Because it was infeasible to identify and isolate properly produced data, NSA concluded that it should not use any of the CDRs."

The New York Times noted that the agency acquires hundreds of millions of CDRs every year under the Freedom Act, a surveillance law passed in 2015 upon the expiration of the controversial Patriot Act, which established the NSA phone surveillance of American citizens.

“The fact that they need to purge all of the data they received pursuant to queries over the last three years is evidence of that failure,” Kris said in a statement to the Times. However, Democratic Sen. Ron Wyden (Ore.), who sits on the Senate Intelligence Committee, laid blame for the issue on telecom companies who provided the data to the NSA.

“Telecom companies hold vast amounts of private data on Americans,” Wyden told the Times. “This incident shows these companies acted with unacceptable carelessness, and failed to comply with the law when they shared customers’ sensitive data with the government."