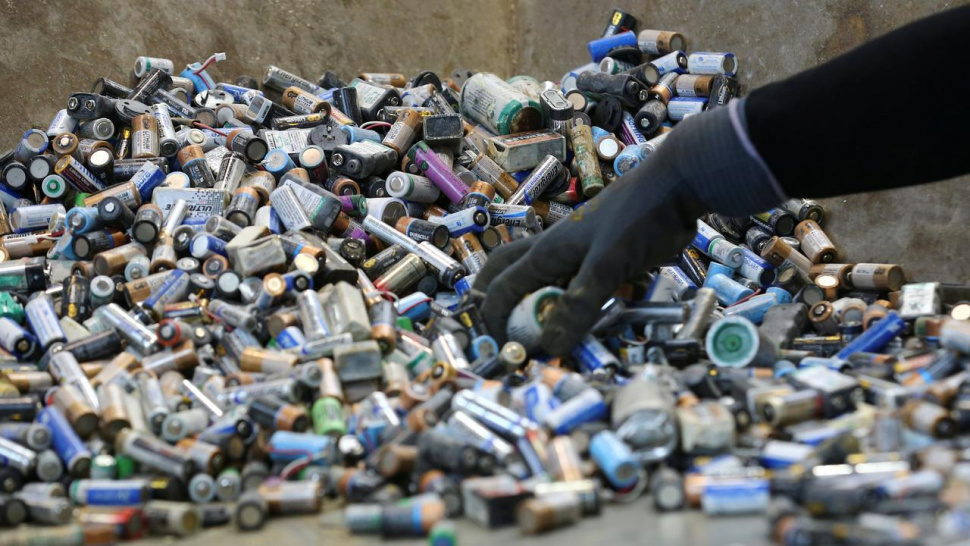 While we know diesel engines are destroying the environment, are the e-cars (in this shape and form) the real answer?

Although considered as one of the environmentally friendly alternatives to internal combustion vehicles, electric cars could also cause serious damage to the environment, scientists from European Universities warn.

The greatest danger lies in lithium batteries. Battery production emits poisons, fine dust and large amounts of carbon dioxide. The announcement of the construction of Tesla's battery factory in Europe near Berlin could come under the auspices of the Party of German Greens, very influential in public.

As electric vehicles gain increasing popularity, the potential consequences become more and more dire. To produce ton of lithium, 1,900 tons of water must be drawn. This method of production is already affecting farmers in regions near lithium production sites.

In the Salar de Atacama region of Chile, 65 percent of regional water is used for lithium production. Cobalt is an important component of lithium-ion batteries, and the world's major cobalt reserves are located in the Democratic Republic of the Congo, where labor is exploited and even children participate in the production process.

"One of the biggest problems is that lithium batteries contain a lot of toxic elements that could end up in the country without proper recycling. Also, there is a high risk of fire because these batteries are very sensitive to ignition, ”notes Landon Nortfus of Nortbolt.

One important aspect to consider is the amount of natural resources used to produce batteries that run electric cars. For their production, 250 tonnes of feedstock and 750 tonnes of saline are processed to produce ton of lithium, depending on the method used.

"Industrial robots must also be modernized to perform the complicated operations required in the process of disassembling and recycling lithium batteries," adds Landon Nortfus.

To access the underground lithium beds, the brine is pumped to the surface. The salt water stays in the lake and evaporates for several months or years, until it disappears. Saline solutions are very concentrated and, in addition to lithium, usually contain potassium and sodium, which overall leads to groundwater depletion.